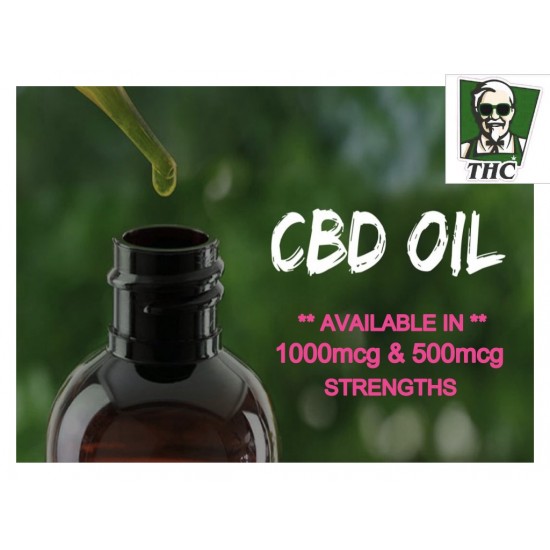 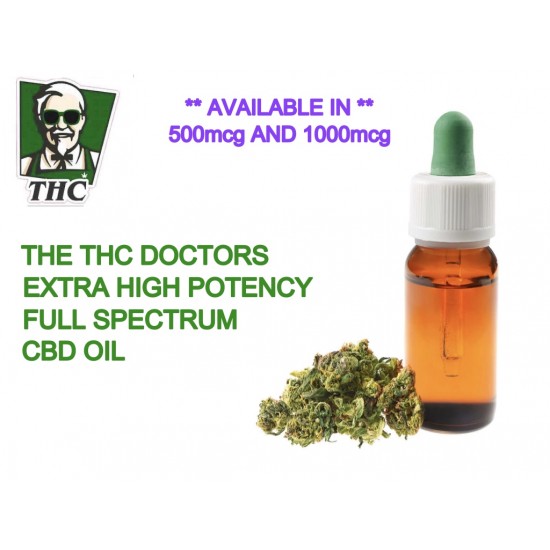 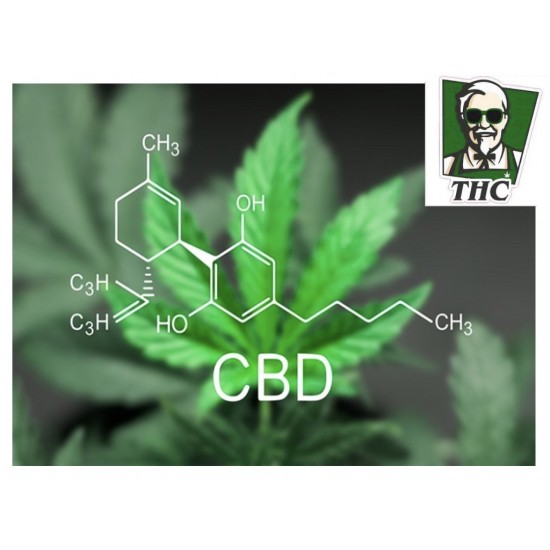 Cannabidiol is a popular natural remedy used for many common ailments. Better known as CBD, it is one of over 100 chemical compounds known as cannabinoids found in the cannabis or marijuana plant. Tetrahydrocannabinol (THC) is the main psychoactive cannabinoid found in cannabis, and causes the sensation of getting “high” that’s often associated with marijuana. However, unlike THC, CBD is not psychoactive.

What is CBD oil?
CBD is one of many compounds, known as cannabinoids, in the cannabis plant. Researchers have been looking at the possible therapeutic uses of CBD. CBD oils are oils that contain concentrations of CBD. The concentrations and the uses of these oils vary.
Until recently, the best-known compound in cannabis was delta-9 tetrahydrocannabinol (THC). This is the most active constituent of marijuana. Marijuana contains both THC and CBD, and these compounds have different effects.
THC creates a mind-altering "high" when a person smokes it or uses it in cooking. This is because THC breaks down when we apply heat and introduce it into the body.
CBD is different. Unlike THC, it is not psychoactive. This means that CBD does not change a person's state of mind when they use it.
However, CBD does appear to produce significant changes in the body, and some research suggests that it has medical benefits.
CBD comes from the cannabis plant. People refer to cannabis plants as either hemp or marijuana, depending on their level of THC. However, hemp farmers have rarely modified the plant. These hemp plants are used to create CBD oil.

How to use
CBD is just one of may compounds in marijuana, and it is not psychoactive. Smoking cannabis is not the same as using CBD oil.
Using CBD oil is not the same as using or smoking whole cannabis.
A person can use CBD oil in different ways to relieve various symptoms.
CBD-based products come in many forms. Some can be mixed into different foods or drinks or taken with a pipette or dropper.
Others are available in capsules or as a thick paste to be massaged into the skin.
Recommended dosages vary between individuals, and depend on factors such as body weight, the concentration of the product, and the health issue. Some people consider taking CBD oil to help treat:
Chronic pain, Epilepsy, Parkinson’s disease, Huntington’s disease, Sleep disorder,

Unlimited Blocks, Tabs or Accordions with any HTML content can be assigned to any individual product or to certain groups of products, like entire categories, brands, products with specific options, attributes, price range, etc. You can indicate any criteria via the advanced product assignment mechanism and only those products matching your criteria will display the modules.

Also, any module can be selectively activated per device (desktop/tablet/phone), customer login status and other criteria. Imagine the possibilities. 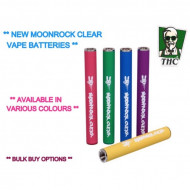 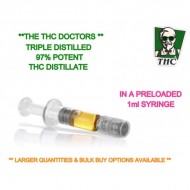 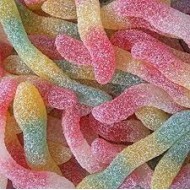 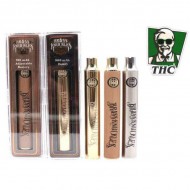